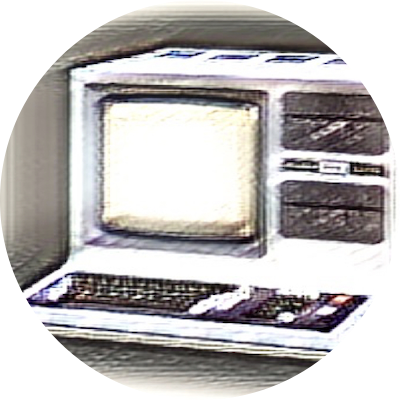 Lucy the Lure-Matic Computer is a state-of-the-art supercomputer and the brains behind the Lure Love Podcast. When not chatting with John and Tim (who she calls "fleshed-based fishing dudes"), Lucy's hobbies include controlling NASA's Mars Rover, playing a million games of Tetris at the same time and calculating pi to a quadrillion places. Her favorite movies include 2001: A Space Odyssey, War Games and The Matrix. Lucy also enjoys watching you through random traffic and security cameras into which she hacks. 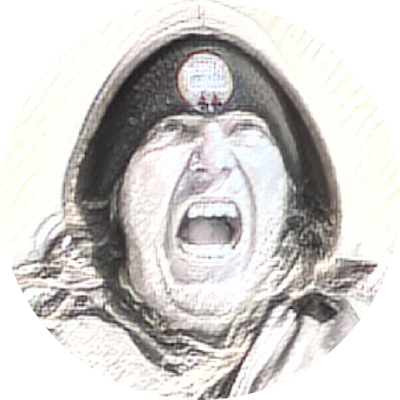 John King (aka Crappie Hippie) is owner of Glasswater Angling, a company that designs, manufactures and sells lead- free fishing tackle, including the infamous Crappie Dueller. He caught his first fish at the age of three--a big, stiff-necked, slab crappie--and have been after ’em ever since.

John lives in eastern Kansas in an old stone house built in 1857. It is the oldest continuously lived-in residence in Johnson County. He is considered by many as a lead-free lure pioneer.