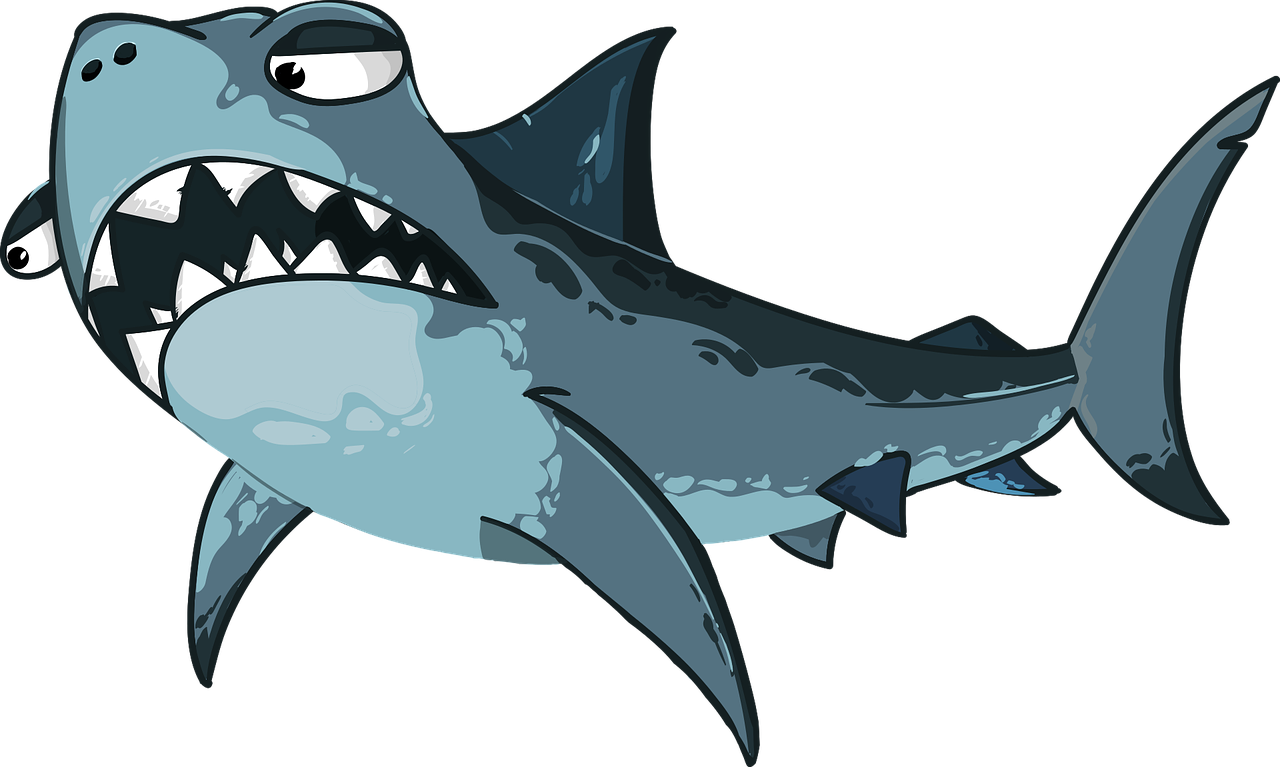 There’s nothing like minimalist fishing—going to a creek with your ultralight rod and a few lures in your pocket. Nothing to weigh you down and the day stretching out in front of you.

I’ll admit it was easier when I was young and didn’t have much gear to carry. When I was a kid, I didn’t know anyone who owned more than one rod and our tackle boxes—if we had one—were mostly empty. Maybe a spinner or two and a balsa minnow; a bobber and some hooks and weights. Sometimes I went years without even changing my line.

To get back to those minimalist days, I called my friend Bud to go creek fishing with me and told him I’d be at his house at 5am. I wanted to get to the creek before sunrise.

When I arrived at his house, Bud was waiting in the driveway. I could tell he was deep in thought because when he’s thinking, he bites his lip and looks like he’s eaten too much Taco Bell.

“Well,” said Bud, “I was watching a YouTube video yesterday…”

When Bud starts a conversation with “I was watching a YouTube video yesterday…” it’s never a good thing. I’m convinced the Russians are trying to ruin my fishing trips by trolling Bud with crazy videos.

Bud continued: “I was watching a YouTube video yesterday about matching your lure to what the fish are eating and the expert fishing guru said the size of the lure can make a big difference in whether you catch fish or not.”

“Well,” said Bud, “when I was packing a small box with a few lures for today’s trip, I couldn’t fit the different sizes I needed in the small box—so I decided to bring a second box.”

Bud raised his eyebrows, which he always did as a way to ask if I approved.

“And,” Bud continued, “the fishing expert guru said that in addition to the size of your lure, the color of your lures is also very critical.”

“Well,” said Bud, “I thought I should be prepared so I added a third small box of lures so I could have both size and color variation.” He raised his eyebrows again.

“Fine,” I said, hoping this was the end of the discussion. “Let’s get in the car and get to the creek. It’s almost dawn.”

“Well,” Bud stammered, “the three boxes wouldn’t fit in my hip pack, so I decided to use a small backpack I have.” Bud looked for my approval again as he clearly thought he had broken some unwritten rule of minimalist fishing.

“No worries,” I said, trying to reassure him. “Bring your backpack.”

“Well,”  Bud continued, “I saw another YouTube video about this guy who was fishing and got stranded during a huge storm. He had to survive on his own for 10 days before he was rescued and he shared a list of all the essential things he wished he’d brought with him.”

Now I was exasperated. “And?” I prodded.

Wait…what…winter clothes?! I interrupted in disbelief. “It’s the middle of July!”

“You never know how long you might be stranded,” Bud said with confidence.

I scratched my head. We were going fishing in a small creek that was only a quarter mile from a major highway.

“Where was the guy in the video stranded?” I asked out of curiosity.

That was the most intelligent thing Bud had said all morning.

“It did cross my mind,” I said. “But if your car breaks down, we might get stranded in the Dunkin’ Donuts parking lot and have to survive on jelly crullers until we’re rescued. But we wouldn’t need a tent for that. I know the manager and they’re open 24 hours, so we could just sit at the counter until we’re rescued.”

I raised my eyebrows to see if he approved.

“You never take my concerns seriously,” Bud said with indignation.

He was right about that. There was the time Bud had read that bull sharks can live in fresh water and bought a set of magnetic anti-shark bracelets that he wore on both wrists and ankles when we went fishing at a local pond. Bud was convinced that we didn’t see any sharks that day because of the bracelets. When we ate dinner that night at Red Lobster, Bud was still wearing the bracelets and claimed the live lobsters in the tank backed away as he approached—further proof that the bracelets were a great idea.

And there was the time Bud was convinced aliens could read his mind and lined his fishing hat with tin foil as a precaution. The funny thing was Bud only cared about aliens reading his mind because he was afraid they’d steal his secret fishing spots. Otherwise, he was an open book.

When I suggested that he invent a bracelet that could both repel sharks and prevent aliens from reading his mind, Bud was not amused. Although I know him well enough that I’m sure he worked for several weekends on the idea.

“So,” I urged, “put your large backpack into your car and let’s go.” I felt good that I’d closed the conversation.

Bud didn’t move. “There is the matter of the emergency generator,” he said.

“Please don’t tell me you plan to carry a generator with you while fishing the creek,” I pleaded.

“Of course not!” Bud assured me as if I was being silly. “I couldn’t carry that much weight while fishing.”

“Whew,” I responded. “You had me worried there for a minute.”

“Nothing to worry about,” said Bud. “I went to the store last night and bought 50 extension cords. I can leave the generator running by the car, connect the extension cords, clip the end of the final cord to my backpack and I’ll have electricity with me the whole time we wade up the creek.”

When Bud shares his ideas, he often leaves people speechless. This was one of those times. I scratched my head again.

“Bud that is a great idea,” I said. “As you know, I’m not wearing shark repellant bracelets, so if I get attacked by a bull shark in the creek, you can whip out the electric fry pan you have in your back pack and make me bacon and eggs for breakfast while we wait for the rescue helicopter.”

This actually wasn't a surprise because Bud’s car was often out of commission.

“No, no, it’s running fine. But there was this YouTube video that said you should always have gear on hand for the largest fish you might catch in the body of water.”

“Which would probably be a two-pound smallmouth bass, “ I offered.

“Or a 400-pound bull shark,” Bud countered. “They can live in fresh water. All my heavy saltwater gear won’t fit in my car, so I rented a truck. We need to go pick it up on the other side of town, come back to my house, load up my gear and then we can head to the creek.”

“Are you sure you have enough gas for your generator,” I said sarcastically.

“You’re right!” Bud agreed. “We should pick up an extra gas can and stop by the gas station on our way.”

By the time we got to the creek it was noon. While Bud was unloading the truck, I saw a kid ending his fishing day and asked him what he’d caught.

“Ninety-four smallmouth!” he said excitedly. “You should have been here at sunrise. The fish were busting everywhere. I forgot my tackle box at home and had to fish with the same lure for the entire day. Good thing I didn’t lose it! But now that the suns high in the sky, the fish have turned off.”

I sighed. So much for being on the creek before dawn for some minimalist fishing.

But so the day wouldn’t be a complete loss, I said, “Hey kid. I’ll give you five bucks if you go tell that guy unloading the truck that you saw a bull shark in the creek today.”

“Sure!” he said, snatching the bill from my hand. “But who would ever believe that!”

Well, I know at least one person. 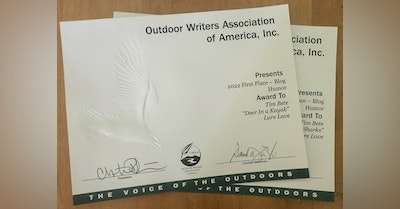 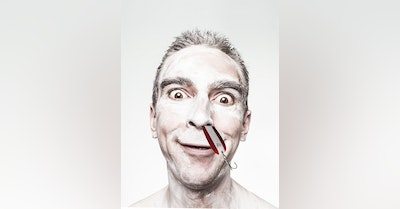